Manchester United will be looking to make the perfect start to their 2021-22 Champions League group-stage campaign when they take on Young Boys in Switzerland on Tuesday night.

The Red Devils will enter the match off the back of a 4-1 win over Newcastle United in the Premier League on Saturday, while Young Boys thumped Zurich 4-0 in the Swiss Super League in their last match.

Young Boys won the Swiss Super League for the 15th time last season, which saw them automatically qualify for the Champions League second qualifying round, meaning that they have had to play a lot of football already in this season’s competition to advance to this stage. 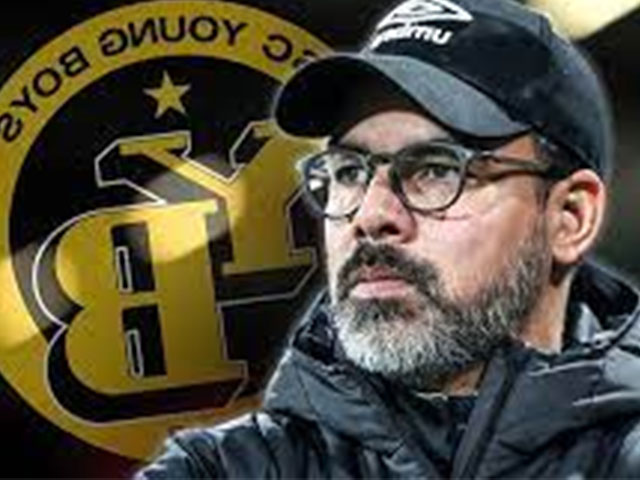 Indeed, the Swiss outfit have already taken part in six Champions League matches this term, overcoming Slovan Bratislava, CFR Cluj and Ferencvaros to make the group stage for just the second time, with their previous participation coming in the 2018-19 competition, when they also took on Man United, losing both matches against the 20-time English champions by an aggregate score of 4-0.

There is no getting away from the fact that Young Boys are incredibly inexperienced at this level, while they have won only one of their previous eight fixtures against English opposition, but a strong start to the 2021-22 campaign should mean that confidence is high at Stadion Wankdorf. 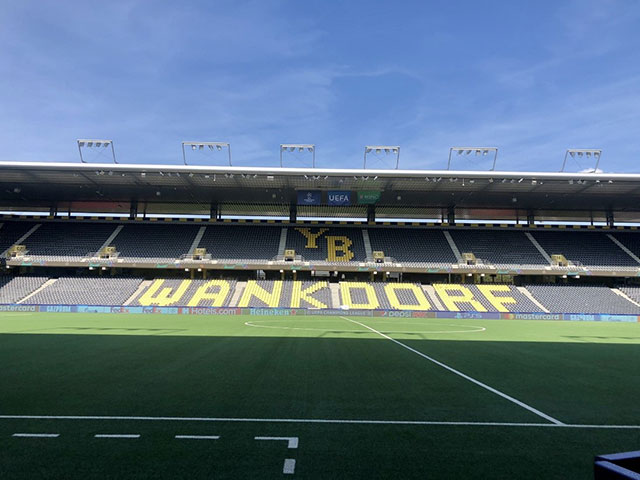 Indeed, David Wagner’s side have picked up eight points from their opening five league matches of the season to sit third in the table, while they recorded a thumping 4-0 win over leaders Zurich on Saturday, with MICHEL AEBISCHER netting a brace for the home side from the middle of the park.

Young Boys will certainly believe that they can cause each of the three other teams in Group F – Man United, Atalanta BC and Villarreal – problems, but their home form will surely be vital when it comes to challenging for a top-two or indeed top-three finish in the section.

?️ YB defender Jordan Lefort on their style of play at home:
“The goal is to play as we do domestically – even if we’re facing some great teams and great players, we’ll try to impose our own style at home. We’re not going to sit back, we’re really going to try to attack.” 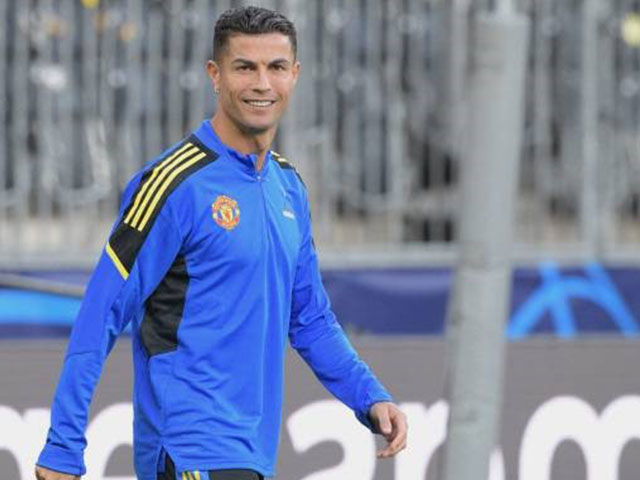 Man United, meanwhile, will enter Tuesday’s contest off the back of a 4-1 win over Newcastle in the Premier League, with Cristiano Ronaldo netting twice on his second debut for the club, while Bruno Fernandes and Jesse Lingard were also on the scoresheet during a strong performance at Old Trafford.

Ole Gunnar Solskjaer’s side have also made a strong start to the season, picking up 10 points from their four league fixtures to sit top of the table, and they will be determined to put three Champions League points on the board ahead of their next domestic fixture away to West Ham United next weekend.

A busy period will see the Red Devils also face West Ham in the EFL Cup, before ending September with a league game against Aston Villa and home fixture against Villarreal in the Champions League.

Man United finished third in their section in 2020-21, which saw them drop into the Europa League, and they beat Real Sociedad, AC Milan, Granada and Roma to reach the final of the competition but ultimately lost to Villarreal on penalties after a 1-1 draw.

Second in last season’s Premier League, the English giants are three-time winners of the European Cup, while they have finished atop their Champions League section on 15 occasions and will fancy their chances of claiming first position in Group F despite the quality of the teams around them.

Young Boys will again be without the services of Fabian Lustenberger and Jean-Pierre Nsame on Tuesday due to Achilles injuries, while Joel Monteiro, Esteban Petignatand Nico Maier will also be absent.

Aebischer’s double against Zurich on Saturday could see the 24-year-old feature in midfield, but there are expected to be a couple of changes from the weekend, with Mohamed Camara and Vincent Sierro in line to feature for the home side.

Young Boys are expected to line up in a 4-4-2 formation against the Red Devils, with Meschack Elia being joined in the final third by Theoson-Jordan Siebatcheu, and the pair have already scored six goals between them in the Swiss Super League this season.

Man United, meanwhile, will again be without the services of Marcus Rashford and Alex Telles, while Dean Henderson and Phil Jones are unlikely to be involved despite recently recovering from their recent issues.

Scott McTominay could be in contention, having made a quick return from groin surgery, but it seems more likely that the Scotland international will be saved for the West Ham clash. Fred, though, is in line to return to the midfield, having been an unused substitute against Newcastle due to the uncertainty surrounding his participation stemming from a FIFA suspension, which was ultimately lifted.

Edinson Cavani will be hoping to shake off the knock that forced him to miss the clash with the Magpies, but Solskjaer could resist the temptation to rest Ronaldo following his two-goal performance on Saturday.

It would not be a surprise to see Paul Pogba moved to the left, dropping Jadon Sancho to the bench, but Solskjaer might feel that the England international needs minutes in his legs, so a very similar side could take to the field for the second successive match despite the relatively quick turnaround.

?‍♂️ Training Session on the eve of the #ucl match.#mufc pic.twitter.com/otXxw3qzjO

Young Boys 1-3 Manchester United
There is no question that Young Boys have the tools to hurt Man United, who afforded Newcastle too much space on the counter-attack on Saturday. We are tipping the home side to score on Tuesday but believe that the Red Devils will be too strong down the other end, so a 3-1 away success could be on the cards. 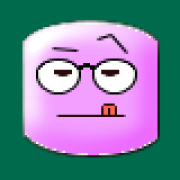