Recently, there has been much talk about the best strategy for managing united players in FPL, with significant question marks surrounding Bruno, Mason, Rashford Sancho, Shaw, and most notably, Ronaldo.

the first issue which needs addressing is what the arrival of Ronaldo means for the rest of United’s players, as far as attacking returns go. Shaw should be the same if not more of a threat as we can only assume his crosses will carry extra potency with Ronaldo being his target, making him an excellent choice long term. An exciting differential would be to take Wan-Bissaka over Shaw. 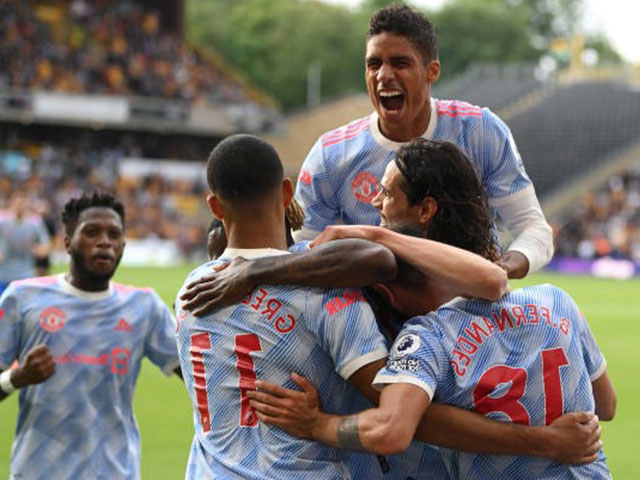 AWB registered more assists than Shaw last season, and as Shaw is picked by almost half of FPL teams, AWB is only selected by 8% of FPL managers. Maguire and Varane are also great options, but I think Maguire edges Varane because of his aerial threat from corners. With Michail Antonio obtaining a red card in the West Hams game against Southampton, our clean sheet odds are drastically increased, so get a united defender in if you can.

As far as Bruno goes, I would replace him with Ronaldo if possible and take the four-point hit if you aren’t willing to wildcard. This would mean replacing a cheaper striker such as Ings, Wilson, DCL, or others with Ronaldo and bringing in a mid-priced midfielder to replace Bruno such as greenwood, Torres, and Jota. I say this because a talisman such as Ronaldo doesn’t work with a shadow striker like Bruno, so you don’t see Bruno scoring as often for Portugal as he does for united. Despite Bruno bagging himself a goal against Newcastle, it is safe to say that Bruno isn’t going to hit 30-yard screamers like that every game.

So far, Mason Greenwood has been in hot form, bagging himself three goals in three games and registering 26 points total. With Rashford out until early to mid-October, Mason remains a perfect option at a discount price. I would still put money on greenwood scoring with Ronaldo, too, as it is very likely that with Ronaldo having two defenders on him, this leaves a lot of space for a mason to cut inside and take lots of shots and/or square It. The only downside with bringing in Mason is that I don’t see Mason being a long-term option, as when Rashford gets healthy and Jadon gets in form, I can’t see greenwood fitting into the starting lineup, especially not as a 9, where he is best. 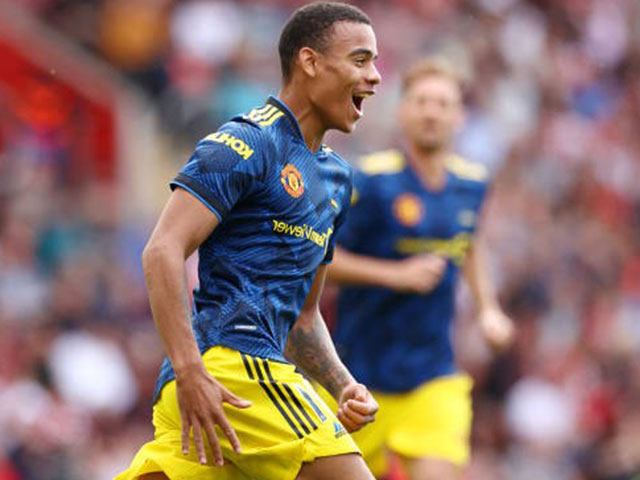 If you Don’t already have Sancho, I will hold out on him until GW11. Our fixtures are tough, and if he is to get into form, it would most likely be after then. If he is already on your team, I would recommend selling as much as it pains me to say it. He is currently adjusting to premier league football and will need time before he starts to perform at the level he did in Germany. He comes in at 9.1M now, meaning there are plenty of replacements (including greenwood) and will most likely keep that price or even drop before GW11. 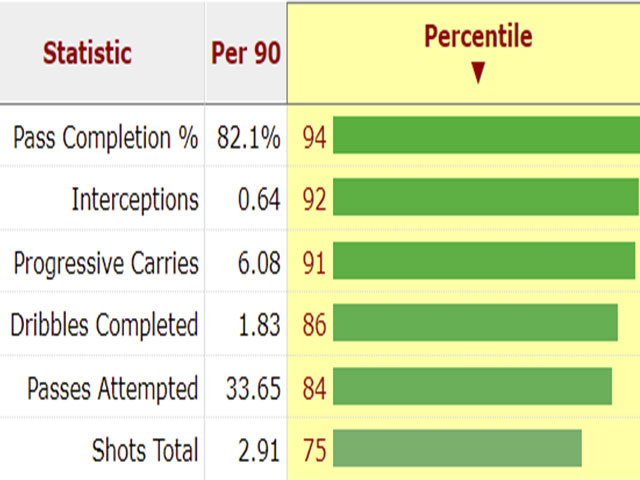 However, as for players like Martial and Cavani, Ronaldo’s introduction only means reduced premier league minutes, so these players should be sold and replaced immediately if they are in your team. 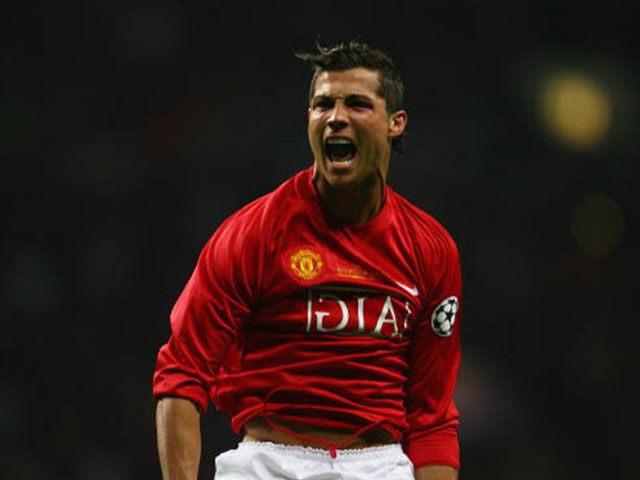 I don’t think much needs to be said for why you should bring in Ronaldo, as he kind of speaks for himself. The man is the greatest goal scorer of all time, having proved himself in every team he has played for. Scoring a clutch brace against Newcastle, he could silence all the doubters and prove why he is so dangerous to defences. The man scores goals, it’s what he’s done all through his career, and without a doubt in my mind, it is what he will continue to do for us. Lots of Goals = Lots of points. And that’s Ronaldo sorted.

Paul has racked up a total of 7 assists in 4 games, already more than his last two seasons put together. He is also becoming imposing as he ranks highly in most key stat metrics for midfielders over the previous 365 days. Paul was one of the best players on the pitch against Newcastle, directing the play and distributing the ball better than anyone else on the rise. He made plenty of line-breaking passes, and with Ronaldo at the other end of them, I’d say he has the potential to be a huge asset. PP is on fire, and if he keeps up his form, he may end up being a no-brainer to have in your FPL team. 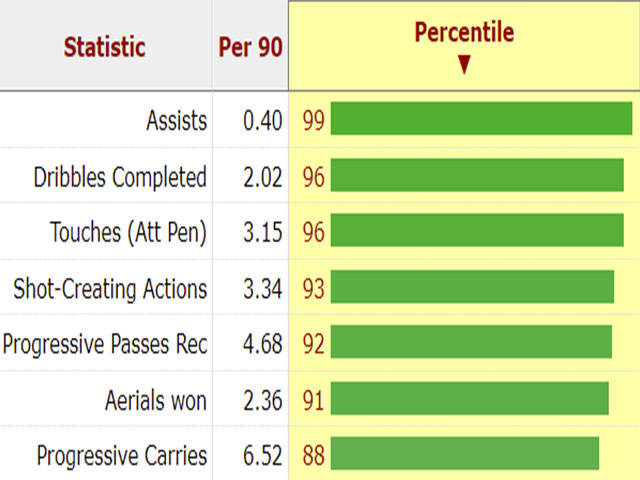 Thanks for having a read, and that’s that for United’s FPL assets. 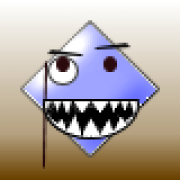