One week ago, we noticed the return of one of the most iconic players in football history at Old Trafford. He needed only 45 minutes to score on his second debut game with Manchester, but what is his real impact on the club?

Is Ronaldo a real 9?

Cr7 has become one of the most complete forward in the world. At 36 years old the Portuguese finished top scorer of both Serie A (29 goals) and Euro (5 goals). Having him in the team will give Ole a wide range of tactics opportunities as the goat can play so many roles. He will certainly play most of his games in a central forward position with Bruno behind him and two fast wingers which may change depending on the match. His finishing abilities will unleash other players like Shaw, Pogba and Bruno to work on their qualities to always assist him in the best way possible. Cristiano can also clutch some important moments and earn some crucial points which may make the difference in the end.

How can you pretend to be a united fan and not being hype, at all, seeing the big man back with his number 7 shirt, scoring in front of a full old Trafford? Ronaldo has been inevitably the talk of the town since the 27th of August when he was officially announced.

Old Trafford atmosphere last Saturday against the magpies was just unreal making us nostalgic of the Ferguson era. 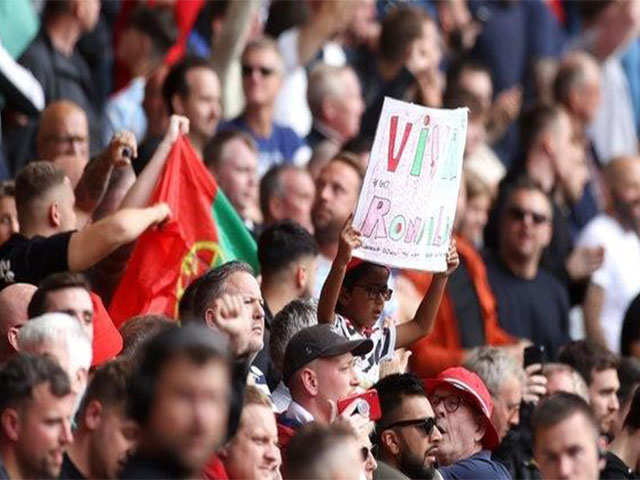 Ronaldo’s arrival has increased the hype and the excitement of all the fan base, which was already high for the incoming season. His arrival also gives huge hopes to all the supporters in winning our first trophy since 2017.

Ronaldo as a teammate

If you are aiming at always improving and becoming more competitive, how can you not be pleased with the arrival of one of the best athletes on Earth? Ronaldo’s determination can only boost the club towards prestigious ambitions. How can you make a five-time champions league winner understand that only reaching a UCL semi-final would be a great achievement for the club? This man will clearly impact the motivation of all the squad. After only one week after his debut, Ronaldo’s return has (per multiple sources) convinced Paul Pogba to renew his man united contract.  Furthermore, it would be a great opportunity for the youth as they will learn from one of the best. For example, Greenwood can only improve alongside a goal-scoring machine. 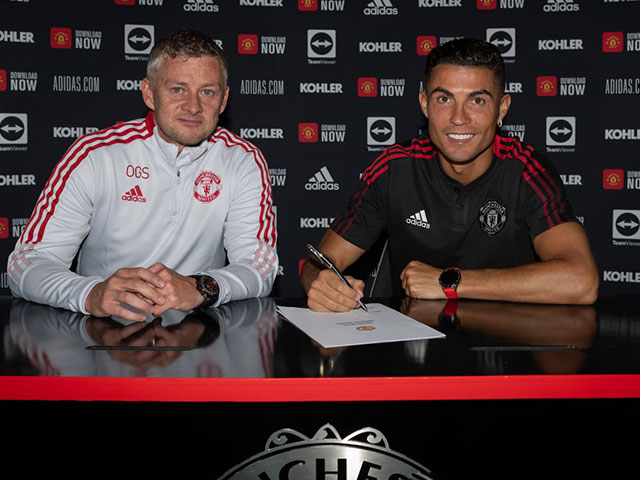 Welcoming Ronaldo is one of the biggest financial operations that a club can do in modern times. 32.5 m of sale of the shirt in only 12 hours! Ronaldo comes with an incredible brand image which is now associated with Manchester. Being linked with the most followed person on Instagram can only bring benefits to the reds and this has been the reason for the financial success of the transfer. United gained 2.5 million followers on Instagram after signing him. His second debut match drew over 8.6 Million TV viewers, making it the most-watched premier league game. On the financial and marketing aspect, this transfer is simply phenomenal.

Cristiano Ronaldo’s return influences each and every aspect of the club. The bond between the club and him makes a huge deal for both fans, players and the club. Having him on board can only improve the team and boost them to get back on the top where United deserve to be. We can only be delighted as it promises to be a thrilling season ahead with Ronaldo where he belongs. 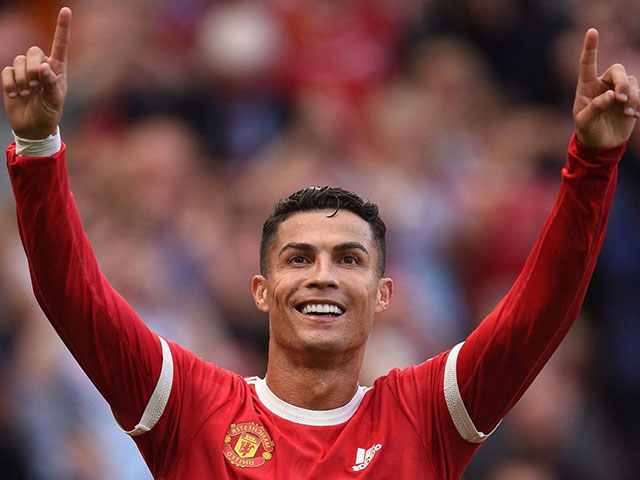 So welcome back Ronaldo and SIUUUU! 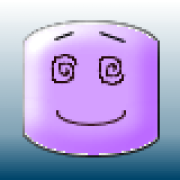