Premier League action is back at Old Trafford, as Manchester United takes on Aston Villa on Saturday, 25th September. The Reds look to move on from their Carabao Cup exit, as do the Villains, setting the stage for an exciting encounter at the Theatre of Dreams. Players who rested in the mid-week cup game are expected to make a comeback for the fixture, much to the fans’ delight.

Here’s what you need to know about Saturday’s clash

United have started their 21-22 Premier League campaign on a promising note, remaining unbeaten in their first five games and currently standing third in the table with the joint of thirteen points. They are also on a three-game winning streak and would be looking to add another win to keep their momentum strong for the title challenge.

The Carabao Cup saw many United players get valuable minutes and witnessed Ole trying his hand at the 4-3-3 formation. Donny Van De Beek and Diogo Dalot showed promise and would undoubtedly be in contention for a starting role in the game on Saturday. David De Gea is expected to start against Aston Villa, thanks to his match-saving performances that have turned around the fortunes for the Reds in crucial moments. Cristiano Ronaldo, Paul Pogba, Harry Maguire, Luke Shaw, and Fred didn’t feature in the midweek game, so they are also expected to start with Bruno Fernandes, Mason Greenwood, and Scott McTominay.

Edinson Cavani, previously out due to a knock suffered during the international break, is also available for selection now, giving Ole’s Reds a boost in the attacking department.

Marcus Rashford is expected to join only after the international break post a full recovery.

Aston Villa has seen a mixed performance so far and is currently standing 10th on the table, with seven points from five matches. After going down to Chelsea 3-0, they rose to beat Everton 3-0. The fixture on Saturday sees them playing against another formidable opponent. Villa would be keen on closing another win to drive consistency in their performances and move up the table.

Most of the first team players, including Danny Ings, who was rested in the match against Chelsea, are expected to start. Leon Bailey, the star from the last PL match against Everton, is a doubt after suffering a quad injury. Midfielder Morgan and winger Trezeguet are not expected to come down to remain sidelined following April’s knee surgery. Ex-United player Ashley Young played mid-week during the Carabao Cup game and will be available for selection for an appearance at Old Trafford, where he once captained the team. 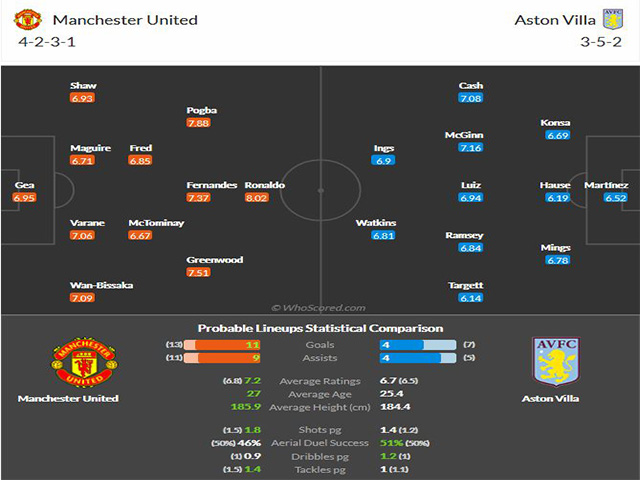 The Reds have got a strong record against Saturday’s visitors. Out of 190 matches between the clubs, United has won 101, Villa has won 49, whereas 40 encounters have ended in a draw. Last season saw United win both matches, winning the home match 2-1 thanks to a clutch save by Eric Bailly and winning the away game 1-3 in a Classic United comeback fashion, with goals from Bruno, Mason, and Edinson sealing the game. 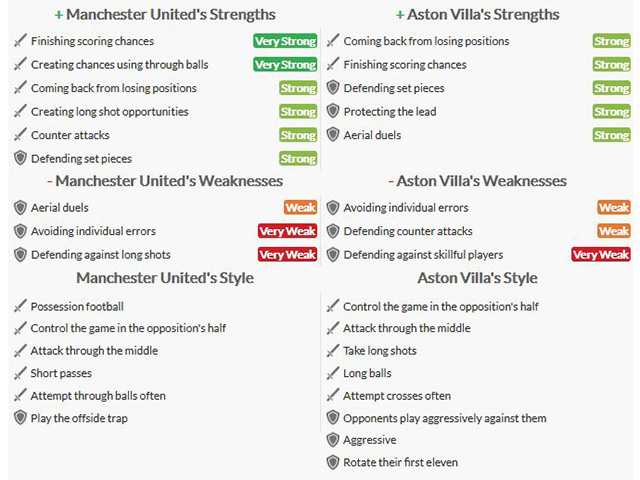 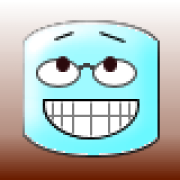