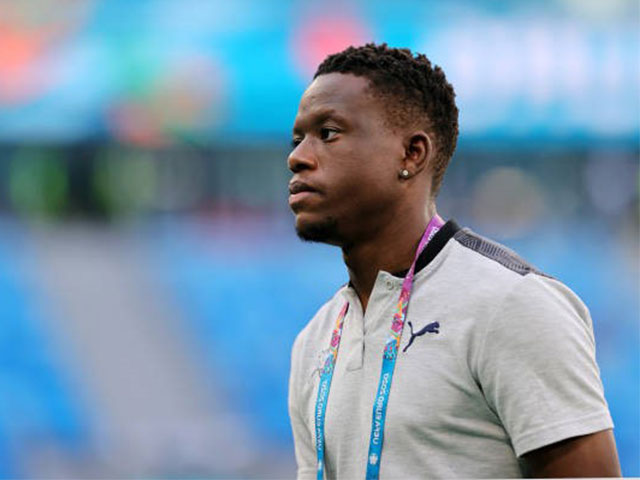 Out of all the possible options, Zakaria is the closest like-for-like replacement in terms of playstyle. The Switzerland international is combative and composed with the ball, something Manchester United seriously lacks in the CDM compartment. With 1.77 tackles, 1.91 interceptions (per 90 mins) last season, Zakaria is the perfect shield in front of the back-line. An impressive 89% pass completion rate also means he can progress the ball with certainty. His contract will expire on the 30th of June next year, so that’s another plus, either we get him for €20-25 million in the winter or on a free next summer. 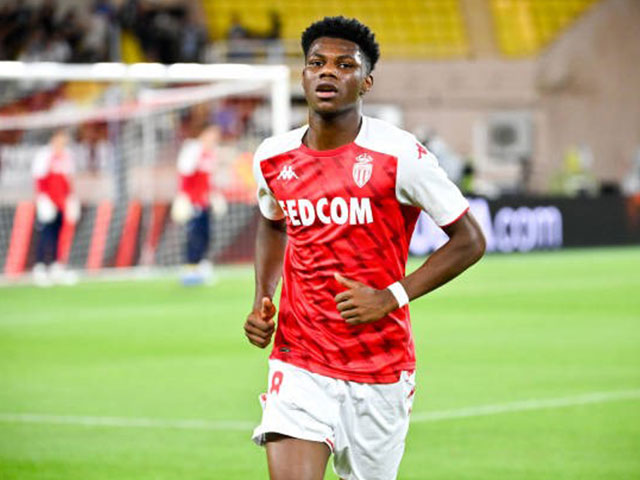 Manchester United has been looking at Aurélien Tchouaméni during the last few days of the summer transfer market, after deciding to allocate the remaining budget towards securing Cristiano Ronaldo’s signing. The young French CDM could be the final piece in the puzzle for Ole, able to marshal the midfield for years to come. Statistically speaking, Tchouaméni was ranked among the best CDMs in the world last season, with 4.12 tackles, 2.10 interceptions, and 2.59 aerials won per 90 minutes. This put him in the top 8 for defensive contributions; however, Tchouaméni offers so much more in ball progression. 5.17 progressive passes per 90, with 84.7% pass completion, making him a perfect pivot to connect the back-line and the front-line. One downside is maybe his transfer fee, coming up to the region of €45-55 million. In a crazy market nowadays, personally speaking, it doesn’t seem that unreasonable a price. 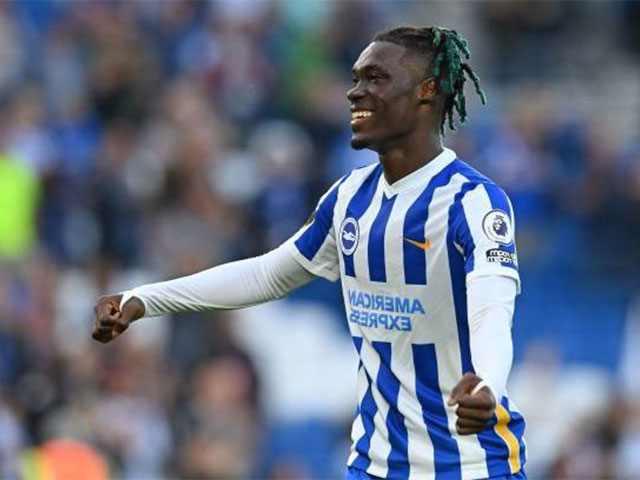 Yves Bissouma looks like the best possible choice after Declan Rice right now. Premier League-proven, only 25 years old and has two years left on his contract. 3.34 tackles, 1.84 interceptions, and 1.87 clearances per 90 minutes coupled that with an 87.1% pass completion rate, Bissouma is an exceptional ball progressor at CDM. Yves Bissouma is a consistent presser and could provide a similar energy level in the midfield that Fred can offer, but with more composure and a much improved passing range. Reports have indicated a €30 million price tag could lure Yves Bissouma away from the Amex Stadium this summer, and it should be a no-brainer to bring him to Old Trafford. 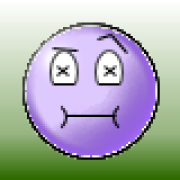 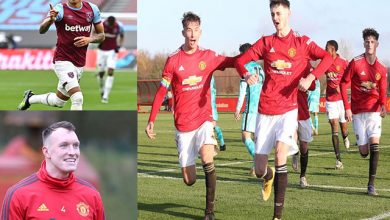