Our most important game of the season so far is coming up… Time for revenge against Villarreal!

3-5-2. Many people won’t like the 3ATB, but I believe this is the best route for now with the current personnel available. This formation has also come in clutch in crucial CL games previously. Telles and Dalot don’t offer enough flank security for a back four, and as natural wing-backs, they could be utilized much more effectively in advanced roles. Bailly offers aggression from the back, while the composure and distribution from Varane & Victor give us an excellent platform to build from the back. McTominay offers some additional defensive support to the back 5, with Pogba, Bruno, and CR7 self-explanatory picks. Greenwood over Martial, Cavani, and Sancho for me, as he will add the combination of directness, pace, and finishing in a semi-central role. 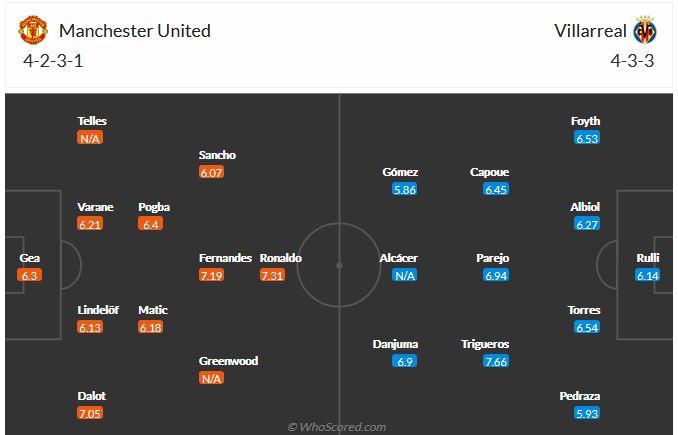 4-2-3-1. DDG, Telles, Lindelöf, Varane, Dalot, McFred, Pogba, Bruno, Sancho, CR7
If I were to predict what Ole will go for, this might be a bit more realistic.

As you may have noted, we will have to face the opponent with a weakened side, especially defensively. No Rashford (injured), no Bissaka (suspended), Shaw & Maguire are still major injury doubts (not in training today). Maguire might be out for weeks, whereas Shaw still has a chance to feature. If available, I’d slot him into the LCB spot behind Telles.
Thankfully Villarreal is without some key players too. Star player Moreno is in significant doubt, and Coquelin & Chukwueze are not featuring.

-United are winless in their last seven games against Spanish teams in the UCL.
-Villarreal are unbeaten in their last 16 UEFA games (UEL & UCL).
-Aside from last season’s UEL final 1-1 draw & the following penalty shootout win for the Spanish side, the other four clashes between the two sides ended in goalless draws.
-If Ronaldo plays, he will break ANOTHER record. This is time for most games played in the Champions League. With 178 appearances, he will surpass Iker Casillas.

I am unsurprisingly hoping we come away from this with a win, but I’m not willing to put more faith in our team than a tight 2-1 win considering recent form. At the very least, we can pull that off, especially as Villarreal hasn’t exactly set the world alight in recent months either. Job on the line if this doesn’t go well – time for Ole to activate Fergie mode. 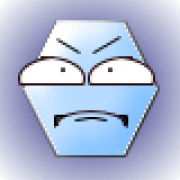 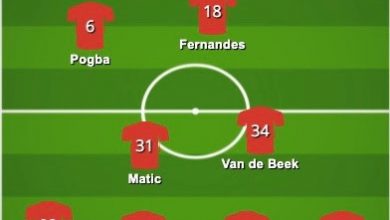 Two major questions to be answered