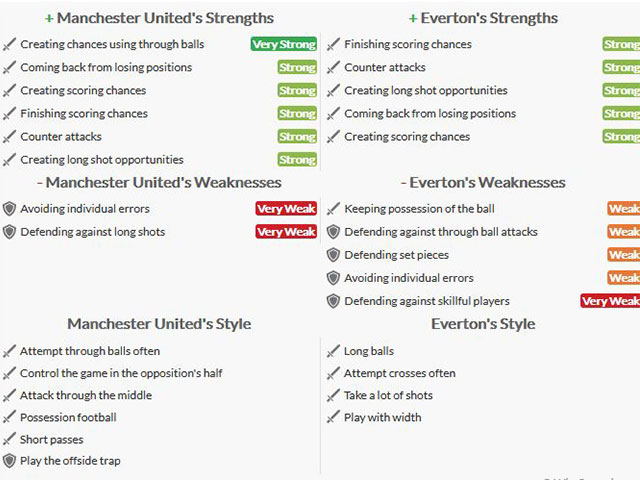 Manchester United: Maguire injured with a calf issue. Marcus Rashford is not expected to reappear until after the next international break, and Amad also remains sidelined. Meanwhile, Luke Shaw faces a race against time, and more could be clear in the manager’s press conference. 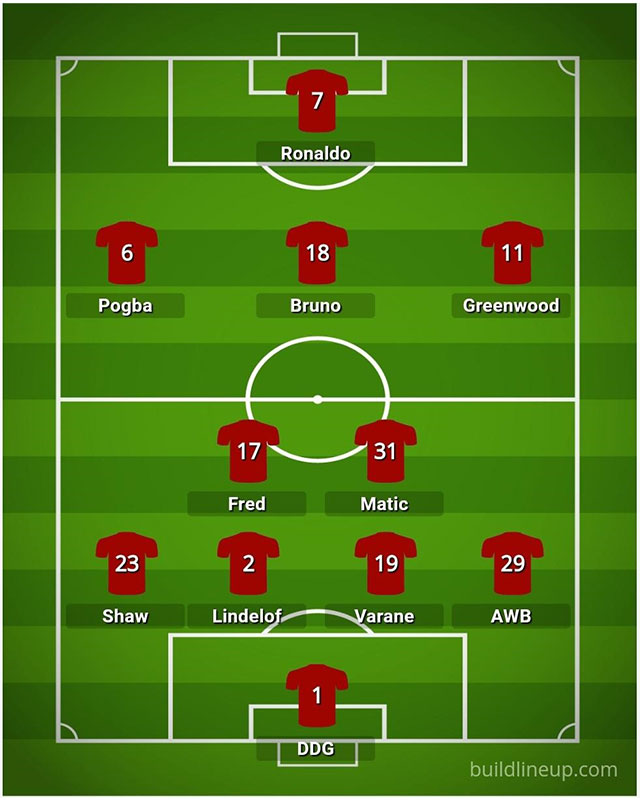 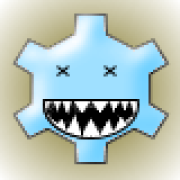 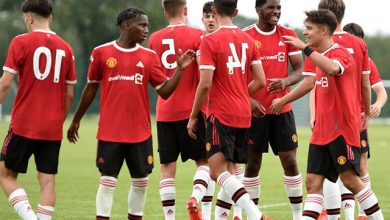