Zidane Iqbal is a Muslim and was born in Manchester to a Pakistani father and Iraqi mother. However, a citizen of England has a choice to play for three different countries internationally. Iqbal is represented by base soccer and played for local side Sale United before being scouted by Manchester United and signing his first professional contract with the club in April 2017.

He wore jersey number 73 after impressing in the club youths system. The announcement came after the club’s continual recognition for the teenager’s talent as an attacking midfielder and decided to sign him contractually to oversee his development. 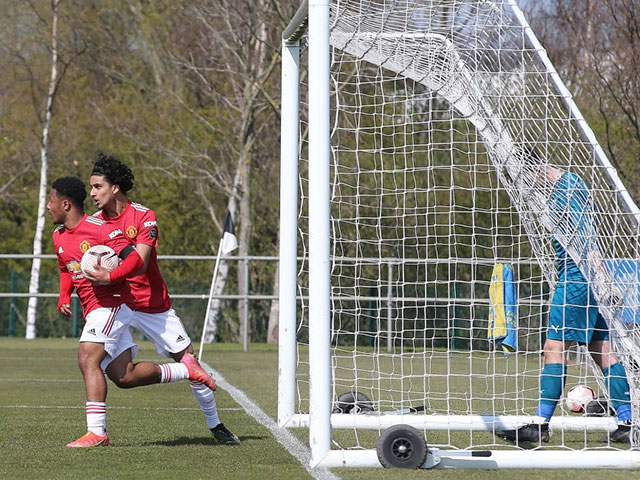 He recognizes fellow Muslim Mesut özil as an inspiration and an idol. He’s a solid midfielder with lots of flair and the ability to give long passes; he can either play as a box–to–box or number 10.

In May 2021, Zidane Iqbal received an Iraqi passport and has represented Iraq at the youth international level. In June 2021, he was called up to the Iraq u20 team for the 20021 Arab u20 cups. However, he was denied permission due to the COVID–19 pandemic. 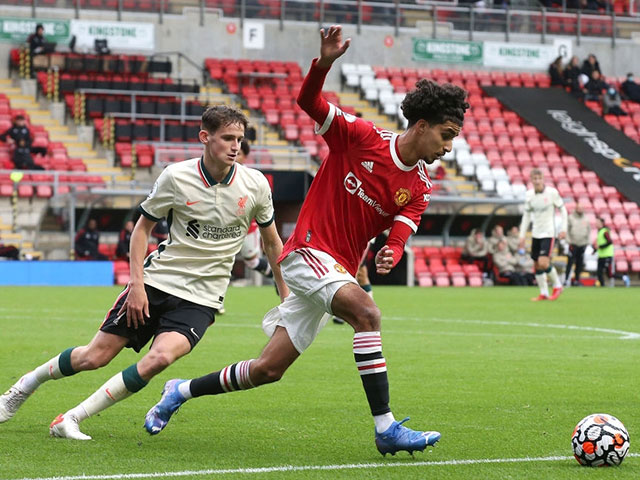 Iqbal had pledged his international future to Iraq. In September 2021, Iqbal received his first call up to the u23 for a training camp in UAE and made his debut against UAE u23, making the starting lineup. In October 2021, Iqbal was named part of the 23–man Iraq u23 squad for the 20221 WAFF championship in Saudi Arabia.

Zidane Iqbal will play instead of Bruno Fernandes

Zidane represents Manchester United in the youth stage, the u18 and u23, and the UEFA u19; he has scored seven goals and one assist in 16 games for the u18 and one goal in 8 appearances for the u23.

Zidane meets some children and answers their questions about his football and club and how he feels about being a member of Manchester United.

What position does Zidane Iqbal play?

Zidane Iqbal is a young talented midfielder, and he plays in CM/AM position. He is so gifted and can help the team so much, and if he comes to the first team can play instead of Fred or Scott Mctominay or even Bruno Fernandez. 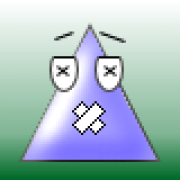 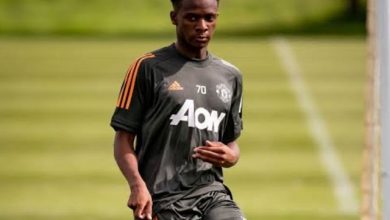